/*Posted on by Greg Carter in Articles | News | Comments Off on What’s Happening Around You?*/ 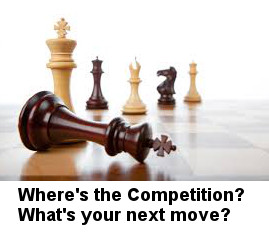 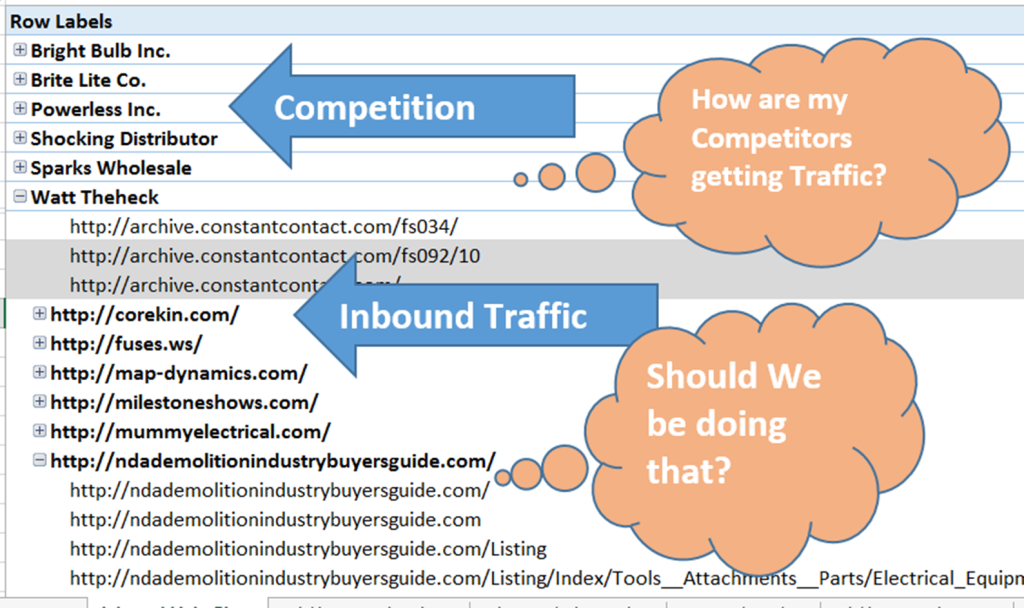