Could New York Times Square have a Black Out?

Posted on by Greg Carter in Uncategorized | Comments Off on Could New York Times Square have a Black Out?

Dozens of heavy wires and power fuses energize the ball that’s powered by sources known by only a handful of electricians and engineers. Right now, the workers are testing 32,000 LED lights bolted to enormous crystal triangles surrounding the ball as it rests on a metal grate atop One Times Square.

In the end, it will come down to one technician pressing a button to release the ball electronically. Cyberattacks are doing more than attacking financial systems. They are also disrupting industrial control systems. More than 20 U.S. power utility companies were compromised in 2017, according to Security Intelligence.

Shocking Threat to Our Electric Grid

Then there are natural causes. We know electricity doesn’t like moisture, and it has threatened national celebrations before. Ten years ago, a few days before 4th of July, 11-inches of rain fell in the Washington D.C., area, flooding the basement of the U.S. National Archives.

The flooding shorted out the electrical system that powered the building’s dehumidification system. Moisture could damage rare historical documents and artifacts, including the Declaration of Independence. A cyberattack to the electrical grid interrupting building infrastructure could even erase history!

“We cross our fingers, hold hands and then we say a prayer to the gods,”

Keep an Eye on the Weather

With only days before the electrifying “big drop” of the 12,000-pound sphere in New York City, Electricians are on stand-by in case of another “national emergency”.

“We cross our fingers, hold hands and then we say a prayer to the gods,” jests Times Square celebration spokesman, Tom Brennan, before last year’s ball drop. “Thankfully it has worked in the past. A billion people will be watching… 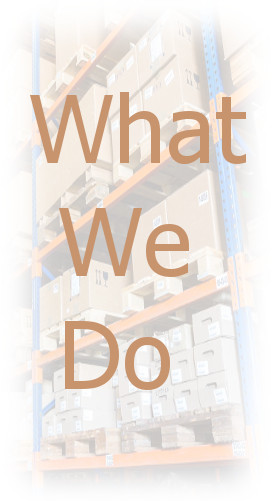